You may know that Norway is an oil-rich country within the European continent. But did you know that as a percentage of its population, Norway has 4x the green car sales of California, and in March 2018, green cars accounted for 55.8% of all new registrations? And throughout Europe, over one million plug-in cars have … Read more 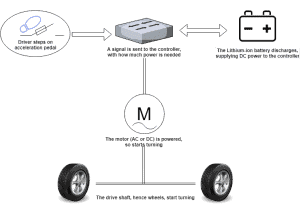 Since we have all grown up around gasoline-powered cars, the general way that they work (i.e. gasoline is burnt in an internal combustion engine, which provides the necessary power to drive the vehicle forward) is fairly well understood. However electric cars are much newer and less mainstream, and so we wanted to take an in-depth … Read more 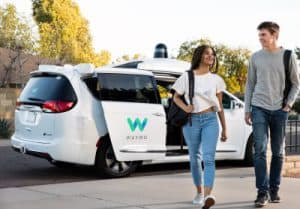 For the past few years, there’s been more and more rumours that some of the big tech firms are working on self-driving cars, which will predominantly be plug-in electrics. Some companies – such as Apple and Dyson – have only given limited information about their programmes. Others – like Google – are fairly open about … Read more