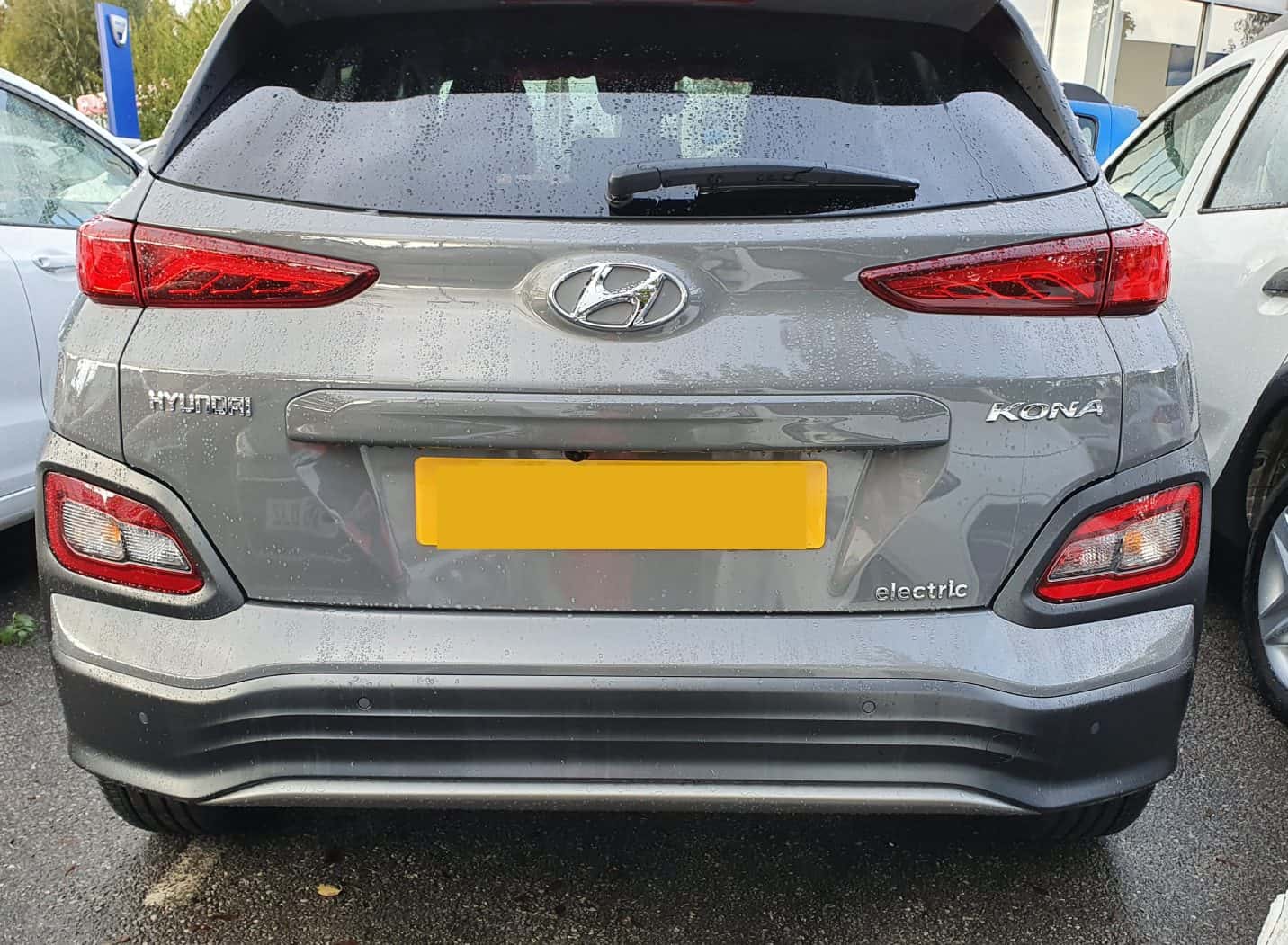 With an increasing number of national and regional legislatures around the world issuing deadlines for the end of sales for new internal combustion engine (ICE) and hybrid car models, the time of the all-electric car is truly upon us. Up to now, with 99 percent of cars on the road being either ICE or hybrid models, many drivers faced two key tests each year: a safety inspection and an emissions test, also known as a smog check.

In a world of electric cars, that’s set to change, which is why in this article I wanted to explore the various questions people have surrounding EVs and smog checks.

Contents hide
1 What is a Smog Check?
2 Are Smog Checks needed for Tesla?
3 What Does a Safety Inspection Involve?
4 What about Hybrid/PHEV Cars? Do they need Smog Checks?
5 Do EVs Undergo Other Environmental Testing?
6 Conclusion

What is a Smog Check?

Let’s be clear on exactly what I mean by smog check. As I mention above, a smog check is another word that refers to state-mandated emissions tests. Tests are carried out by certified automotive professionals who have been authorized and are properly equipped to issue emissions test results. They are testing for the quantity of pollutants like unburned hydrocarbons, nitrogen oxides, particulate matter, formaldehyde and carbon monoxide, as well as greenhouse gases such as carbon dioxide, that your car produces while running and accelerating.

The test typically features three main aspects, the importance or usefulness of which will depend somewhat on the age of your car.

The most common reasons for a car failing the test include a faulty catalytic converter, leaky gas cap, problematic fuel system, poor ignition timing, an issue in the vacuum lines, contaminated engine oil, a fault in the air injection or exhaust gas recirculation systems, and positive crankcase ventilation. Different tests have different thresholds for passing, with the strictest standards being found in California, New York, Massachusetts, Connecticut and soon-to-be Colorado in 2022.

Are Smog Checks needed for Tesla?

From the above, you might have already guessed the short answer to this question, which is: No, a smog test is not needed for Tesla. Put quite simply, a Tesla, like other all-electric vehicles, does not contain the necessary components and systems to produce noxious and/or greenhouse gases that are tested.

In California, which as I mentioned has the strictest emissions testing laws, all-electric cars (including Teslas) come under the Zero-Emission Vehicle category (ZEV). The ZEV mandate dates back to 1990, and defined such vehicles as those with no exhaust or evaporative emissions of any regulated pollutant. No Tesla car features an exhaust, tail pipe or any evaporative emissions and so therefore does not require the smog test; not even in the strictest state, California.

The lack of need for an emissions test on all-electric vehicles should not be construed as some kind of carte-blanche for EV owners. A smog test might not be mandatory, but safety inspections are in some states, namely: Delaware, Hawaii, Louisiana. Maine, Massachusetts, Missouri, New Hampshire, New York, North Carolina, Pennsylvania, Rhode Island, Texas, Vermont, Virginia and West Virginia. Inspections are either annual or biennial, depending on the state.

What Does a Safety Inspection Involve?

Once again, exact standards do vary from state to state, but in general a safety inspection of a Tesla or other all-electric car would include the following checks:

These are all features that EVs still depend upon to be roadworthy, and so may require inspection on occasion. Drivers should make themselves aware of not only their state rules regarding inspection, but their individual counties as well. Some variations include, for example, a mandatory inspection before sale or transfer of ownership. Other occasions where a safety inspection may be mandated is if highway patrol pulls a driver over for dangerous driving and believes the car might not be roadworthy.

What about Hybrid/PHEV Cars? Do they need Smog Checks?

Plug-in Hybrid Electric Vehicles (PHEV), otherwise commonly known as hybrid cars, were designed to bring a “best-of-both-worlds” approach to driving, especially for those living in cities. The hybrid system would operate on zero-emission electric motor technology when driving at lower speeds, typical of heavy-traffic situations. When opening up onto a highway or other high-speed low-traffic situations, however, it would automatically switch to an internal combustion engine.

This means that hybrid cars house both electric and traditional ICE elements, which is convenient for driving, and certainly more eco-friendly than a gasoline or diesel ICE car, but also subject to the same rules and requirements when it comes to smog testing.

There’s no doubt that a PHEV would perform much better than a pure ICE car in an emissions test, but a hybrid is not a zero-emissions vehicle like a Tesla or other all-electric vehicle is. It therefore has to be tested for the same pollutants and greenhouse gases.

Do EVs Undergo Other Environmental Testing?

An electric vehicle may not be a producer of emissions, but it still has to undergo EPA-mandated testing to check for other things. This testing is designed typically to confirm claims from auto makers about the range, charging time and other capabilities of an electric vehicle.

Electrical cars and hybrids are tested in cities and on highways starting with a fully charged battery. They park the vehicle overnight, and then drive it around until the battery expires. The vehicle is then charged using a regular AC power source to measure how much energy it consumes in charging. The unit the EPA uses to measure consumption is the miles per gallon equivalent: mpge.  These cycles are repeated to get an average rating, which then usually becomes the one published by the automaker on their website or other promotional material.

EPA estimates can sometimes be at odds with reality, often coming out lower in terms of range than the reality when tested by car reviewers, but it remains a good indication or range and battery life.

So, your Tesla or other electric vehicle is not immune from the world of automotive testing, but it does not have to undergo a smog test. Electric cars have shed the traditional emissions-generating structure that have given cause to governments to demand emissions testing in the first place. That isn’t to say they don’t come with their own electronic or other technical issues, however.

To own a Tesla is to be emissions free, but one still has to consider the other environmental impacts that the production of a Tesla or other EV might have, particularly in the case of the all-important battery. I cover the real green credentials of electric cars in another article.