Mass-produced Tesla cars are still a relatively new feature on the automotive market, and people are often noticing issues arising with design and build quality. Some of these are fairly innocuous such as occasional body panel gaps, but some of them present a more significant problem for drivers, even potentially compromising the car’s safety. One … Read more 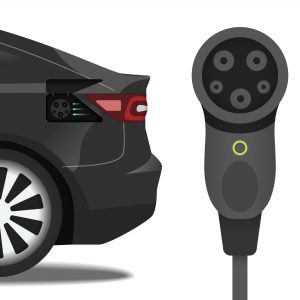 The J1772 charger has quickly become the standard “go-to” charger for manufacturers in the US, with the vast majority of battery electric vehicles and plug-in hybrids making use of it. The most notable exception from the J1772 is, of course, Tesla, but there are also some Japanese brands such as Nissan cars that are still … Read more

When you invest in a Tesla, you’re spending quite a lot of money and therefore likely expecting a high level of quality to shine through. It is therefore very frustrating to discover that after having the car for a relatively short time, a part that is supposed to be durable and lasting, such as the … Read more 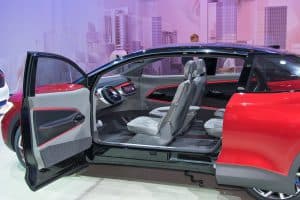 When buyers in North America think about looking at electric cars such as the VW ID.4 or the all-new VW ID.Buzz van, they are quick to wonder about one season in particular: the winter. Why is this? Well, it’s well known in EV circles that the winter is really the “definitive” season to analyze when … Read more 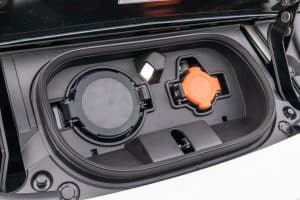 Statistics show that more and more people are beginning to adopt electric vehicles and move away from traditional internal combustion engines. This has created a new reality for drivers and passengers everywhere, and that’s making use of public charging stations, as well as private charging stations that may be installed in their driveways or in … Read more 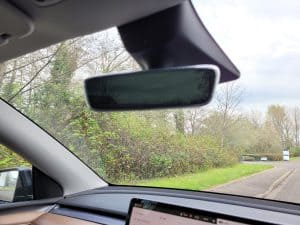 It’s well known that Tesla owners are passionate about their cars, and for the most part love just about everything to do with their Tesla. That’s not to say, however, that there aren’t any problems, even among the most die-hard fans. One such issue that has been reported is to do with the rear-view mirror, … Read more 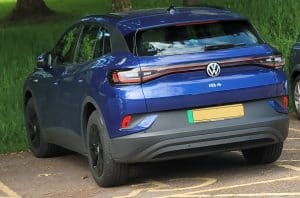 For most of the past decade or so that EVs have been entering the mainstream, Tesla drivers have enjoyed a number of key advantages over drivers of competing models like the Nissan Leaf, Chevy Bolt and others. For instance, Tesla cars have long enjoyed greater range, with models in 2022 still outdoing the second-generation models … Read more 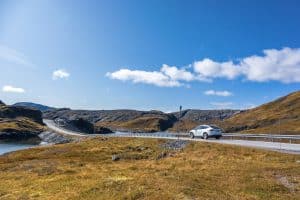 If you’ve spent your entire life driving a manual transmission vehicle before making the switch to electric, then there are many things you have to start getting used to. Perhaps the biggest change for most people is the lack of a clutch pedal, but of course that can also be true even when switching to … Read more

As more and more of us prepare to make the switch from conventional gasoline cars to electric ones, there is a particular question that continues to nag us throughout our thought process — charging. What kind of charger will I need to keep my electric car battery full? Should I invest in a home wallbox … Read more 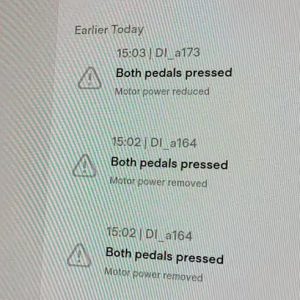 One very distinctive thing about driving electric cars like a Tesla Model 3 or Model X compared to any regular car is how much more computerized it is overall. All cars have on-board computers, and have done for decades, but the computerized nature of a Tesla is far more distinct, as seen in the way … Read more