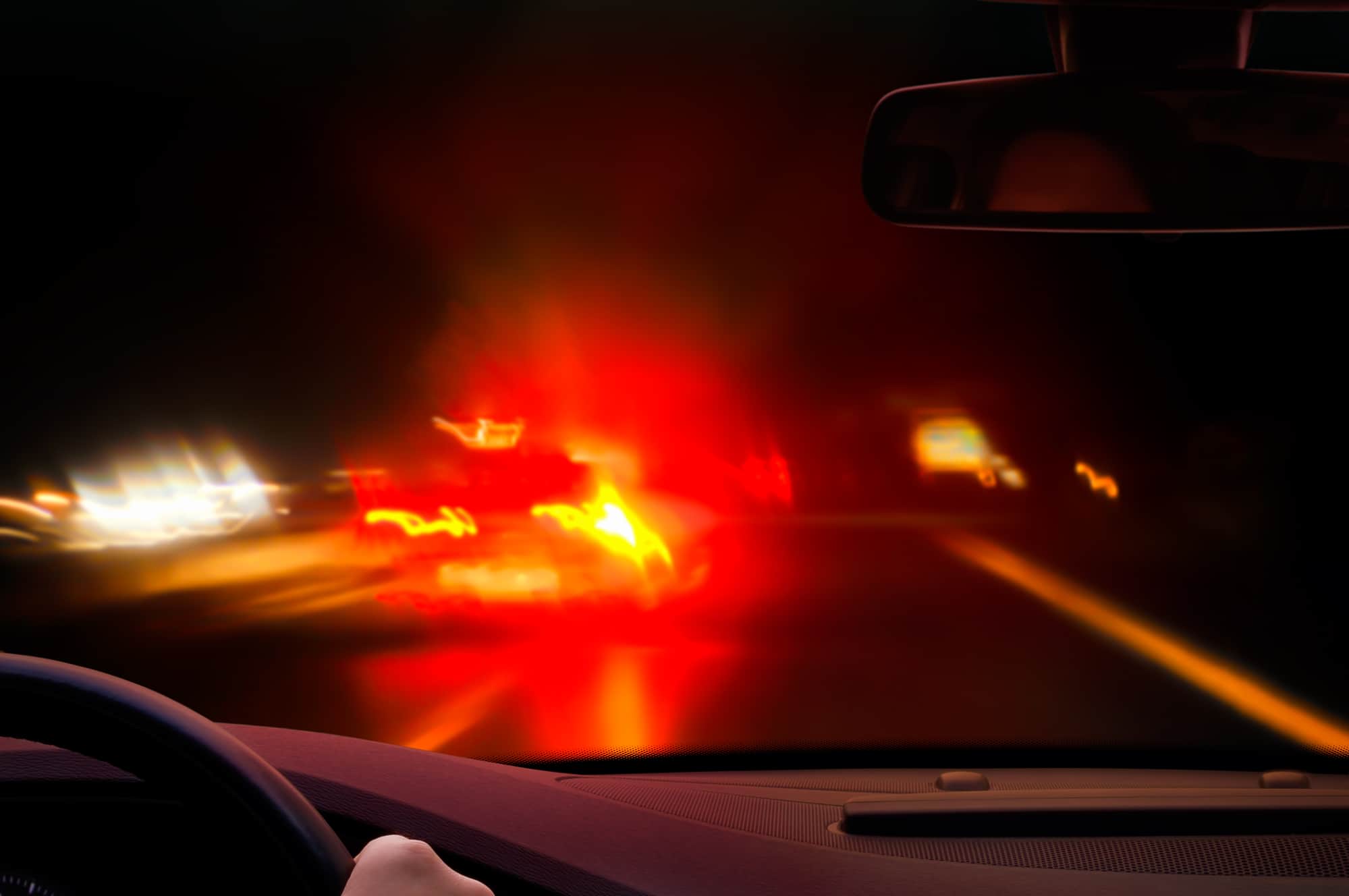 Regenerative braking has been one of the most interesting and talked about technologies in the world of electric vehicles. Traditional friction brakes are very wasteful because all of the excess energy that is transferred outward from friction (mostly heat) is just completely wasted. Regenerative braking allowed that energy to be captured and used to prolong EV battery life.

Over the years, it has developed into a very advanced technology that now, despite its name, doesn’t even require the brake pedal to be used! This new technology has raised a concern among some drivers who are slightly perplexed as to how it really works. The question is to do with those humble red lights at the back of your vehicle, the brake lights. When you are using regenerative braking (without the brake pedal) do the brake lights turn on?

This is the central question that we seek to answer in today’s blog post.

What Are the Two Main Types of Regenerative Braking?

Broadly speaking, there are two types of regenerative braking. The first involves pressing on the brake pedal, at which time the car’s electric motor turns into a generator mode, collecting up the energy from the heat and generating additional power to store in the car’s battery. It’s a very clever system that was originally conceived as an idea to move cars towards something resembling perpetual power generation that would minimize, possibly one day help to eliminate, the need for regular charging.

The more modern version works by the driver simply removing his or her foot from the pedal, which allows the regen system to kick in automatically and achieve the same task of regaining the kinetic and heat energy from the braking and transfer it back into the car’s battery. It’s mostly in this second form of regenerative braking where the concern about brake lights emerges. You might assume that “yes, of course the brake lights come on,” but do they?

Many drivers may answer yes, and then reflect onto times — especially at night — when they have used regenerative braking and whether or not they remember seeing that all-important red glow behind them. There has therefore been some considerable investigation into the topic to learn more about it. The overall result seems to be that some models activate the lights very reliably when regen is active, and others are somewhat less predictable. The other thing that emerged is that when the brake is apple and regenerative braking is used in this way, the lights definitely come on, so at least on that front there’s nothing to worry about.

When you’re driving your Tesla Model 3, near the top of the touchscreen display there is a curious thin line that seems to dance from left to right. This is the indicator that shows you when you are accelerating and when regen is kicking in. When the line moves to the right, it is black and indicates that you are accelerating. When the line moves to the left, it is green and shows that regen is working. All you have to do to switch from black to green is to take your foot off the gas pedal.

One YouTube user, The Tesla Guy, was concerned enough about this problem to set up an experiment where he followed his wife in her Tesla Model 3 and observed when the brake lights were coming on (or not):

He first thought it was strange that his wife’s brake lights kept coming on, and he assumed she was just pressing on the brake pedal, but he called her up to check. As it turns out, the lights were coming on every time she removed her foot from the gas pedal.

Score 1 for the Tesla Model 3 regenerative braking system. When you remove your foot from the pedal, the brake lights do come on. The mechanical brake pedal is not required to make that red glow.

Another YouTube user, George Sinogeorgos, set up a similar experiment on his Volkswagen e-up! He installed a camera on the outside of the vehicle to ensure he would definitely catch the brake lights when they activated, and he was driving at night. During his test, he started driving at 30km/h ( mph) using regen level 1, but the first attempt to lift his foot did not yield anything from the brake lights. He tried the same level at 40km/h ( mph) but still there was no brake light:

Next, he tried regen level 2, travelling at 40km/h. This time when he lifted his foot, there was a brake light but it didn’t activate for a second or two. When travelling at 50km/h ( mph), he found a faster reaction. Regen level 3 yielded better results. When dialing it up to regen level 4, he achieved a strong, instant brake light when traveling only at 35km/h.

Similar experiments have been carried out in different cars. One other example from the UK was one user driving his Hyundai Kona Electric and finding very similar results to that of Sinogeorgos in his VW e-up! What it seems to show is that in many models, the lower settings of regen, levels 1 and 2, show weaker responses when it comes to the brake light activating. At the higher levels, it worked even at lower speeds and was much faster to react.

It seems that the best conclusion to be drawn from looking at various car models is that every driver needs to be fully aware of what their car does in terms of regen and brake lights. This is a very important point on which to gain clarity, primarily for reasons of road safety.

One of the driving forces behind the above experiments and other similar questions on brake lights is that drivers are concerned about other traffic behind them in the road. With no brake lights visible, there seems to be a heightened risk of the following car failing to slow down in a timely manner. The glaring red lights are usually enough to alert even those drivers whose eyes have become transfixed on the road ahead to the point where they’re no longer really seeing clearly what’s going on. The sudden red burst is like a shock that brings them back to full attention. Well, what if that wasn’t there?

It seems Tesla drivers have less to worry about, but all drivers who make use of their regenerative braking function should take time to check if their lights are working. You don’t have to strap a camera to the outside of your vehicle to observe it as our friend the VW driver did. You can look out for it on reflective signs, or have a friend follow you to confirm whether or not the lights come on and you can coordinate over a hands-free phone call.

Take the time to understand this function of your car, and then take action to ensure there won’t be danger in the future. For example, if you’re not sure of your light coming on, then you could favor using the mechanical brake at least during times of heavy traffic. Stay safe out there, and watch for the red lights.