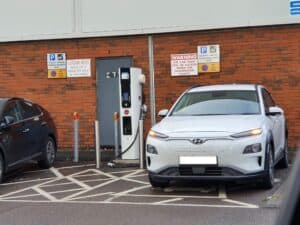 Electric cars are forcing us to rethink our driving habits. For decades, we have always planned our driving around intermittent visits to gas stations to ensure that our tanks remain full and we can keep going on our way. While the sizes of gas tanks vary, the average sedan car in 2020 gets about 400 … Read more 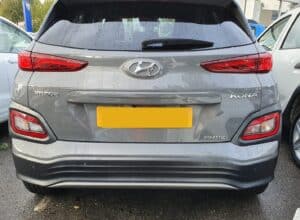 With an increasing number of national and regional legislatures around the world issuing deadlines for the end of sales for new internal combustion engine (ICE) and hybrid car models, the time of the all-electric car is truly upon us. Up to now, with 99 percent of cars on the road being either ICE or hybrid … Read more 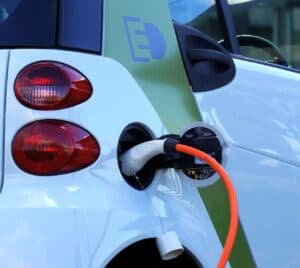 As electric vehicles have grown in popularity in recent years, the Nissan Leaf has emerged as one of the most popular models. One of the top things people think and worry about when purchasing or making the switch to an electric car is charging. There are many options available for those looking to “go electric.” … Read more 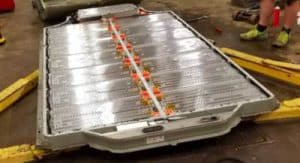 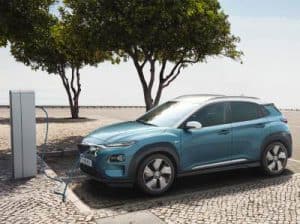 News of Hyundai’s Kona Electric model (which launched in some countries in November 2018, but will mainly launch worldwide in 2019) has been building for the past few months. However the past few days have been exciting, since a range of hands-on reviews have hit the internet. This mega-guide covers all the info about this car, and … Read more 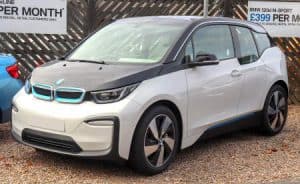 So let’s be honest: some electric cars are UGLY. They just look… odd. But not all do – some electric cars actually look really nice. Plus when the Tesla Cybertrunk was revealed, people were split: some people thought it was the ugliest thing created, other people loved it and said it looks amazing. So to … Read more 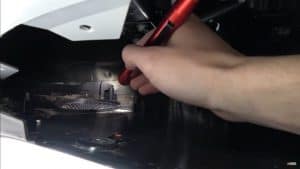 Due to how they work, electric cars produce less noise than gasoline-powered cars – especially at low speeds where the noise from wheels is also quite low. As a result, it can be harder for pedestrians and cyclists to hear electric cars driving by – potentially leading to injury or death if (for example) a pedestrian … Read more 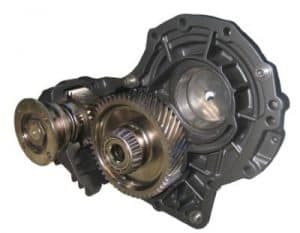 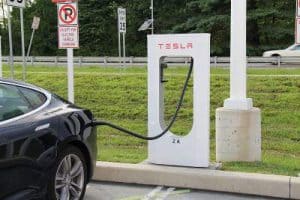 In addition to their innovative cars, a big advantage with Tesla is access to their electric car supercharger network. Right now, Tesla have 1,441 supercharger stations around the World – with 12,888 actual superchargers. Their fairly exclusive charging network allows Tesla owners to easily charge up their car, instead of battling with all other EV … Read more 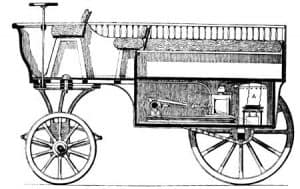 Hydrogen based vehicles seem to only be a recent development, with just four mainstream hydrogen cars available from the past few years. However their existence has been around since the 19th century, as this article covers. If you’re only interested in recent developments though, feel free to click “Modern developments” below! Historical Times: 1802 to … Read more