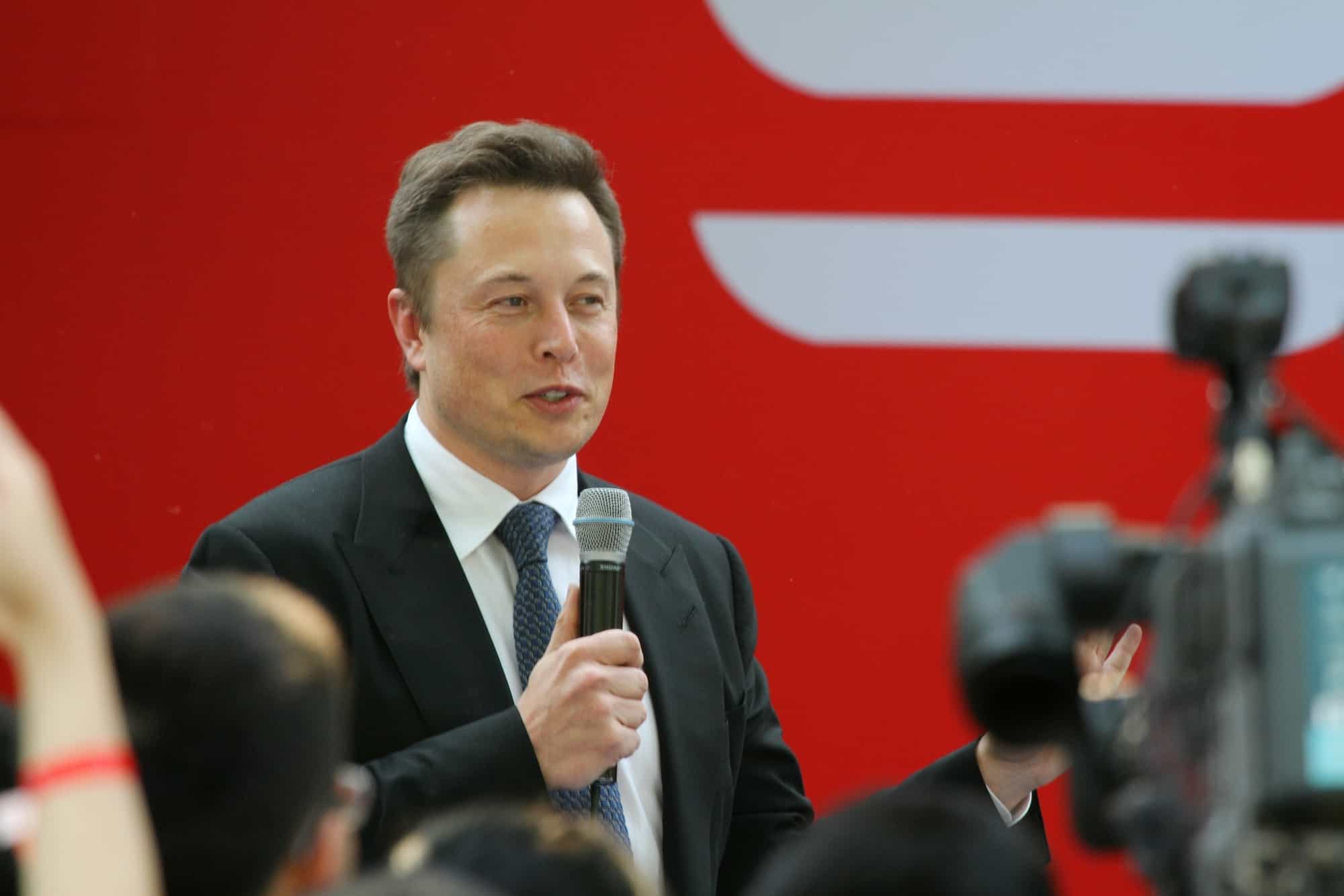 Elon Musk is one of the world’s most enigmatic and well-known public business figures. He’s worth an astonishing $144 billion as of December, 2020, and since the mid-1990s has been dabbling in some of the most cutting-edge enterprises that often seem like fringe ideas at first, but eventually take over the mainstream. His businesses have ranged from finance to computing, as well as automotive and even space exploration. Among his most notable corporate entities have been PayPal, Tesla Motors and SpaceX.

Elon Musk’s accent is driven largely from his up bringing in Pretoria, South Africa to a Canadian mother, but this doesn’t tell the full story of his origins and accent.

The Man with the Accent

While today’s piece is designed to be a somewhat light-hearted and very unofficial bio on one of the world’s most interesting business people, we are also going to focus on a rather quirky aspect of Musk’s life – his accent. “Why?!” we can already hear you asking. Surely it doesn’t matter a haypenny toss what he sounds like, as long as he continues to impact the world in positive ways.

Well, that’s true, at least on the surface. The point of focusing on the accent isn’t to poke fun or decry him as some kind “dodgy foreigner,” but rather to use it as a symbol of the incredible twists and turns his life and career have taken him through. If you met Musk for the first time and knew nothing of his background, do you honestly think you could place his accent? Is it an American regional tone? Or is there something Canadian in there? Sometimes there’s a hint of something else…South Africa, perhaps?

Elon Musk is arguably the voice of an entire generation. There’s no doubt that he has already booked his place in the history books as a man who is changing things around him and us for the better. His interesting voice is a unique reflection of that.

So, let’s start back at the beginning.

Elon Reeve Musk — so yes, it’s his real name, not a “stage name” — was born in Pretoria, South Africa to a Canadian mother (but raised in SA), and South African father. It was hardly a working-class background, with his mother a well-known model and dietician and his father an engineer, but that by no means made his life easier.

Starting within this very international household, Musk had his sights set on big things from an early age. His parents divorced in 1980, and Musk stayed with his father most of the time until just before his 18th birthday, when he decided that he would pursue higher education in the United States. In order to get to the US, however, given the controversies and difficulties in South Africa at the time, he knew it would be easier to enter the country via his mother’s native Canada. To that end, he secured a Canadian passport and was on his way.

Think of the influences already at play on his mind from his childhood. First there were his childhood influences at home, a Canadian mother who though being raised in South Africa likely had something “different” in her voice, and a native South African father. After that, there were the tormenting local accents of the school bullies who made his life so hard through the years, one time even hospitalizing him after throwing him down a flight of steps.

After leaving South Africa, first meeting Canadians at Queen’s University in 1989, and then moving to hear the dulcet tones of Americans from all over the country attending the Ivy League University of Pennsylvania in 1992. While gaining his degrees in economics and physics, he must have been exposed to all kinds of weird voices. The sum of his experience has helped to craft one of the most unique voices in the world, but that too is rather fitting given Mr. Musk’s profile.

A Man of Distinction

Just as his accent helps Musk to stand out in a sea of pure American, British or even European continental accents, so too have his choices of business venture. From the very beginning, he seems to have wanted to forge a path of a pioneer. With no lands on Earth left to explore, it would have to be business — and then space — into which he ventured.

Listening to Musk talk allows one to see a unique symphony of differing tones. Some words he says are distinctly American, such as when he told one reporter in 2019 that perhaps “there are too many talented people at SpaceX.” At other times, however, his native-born South African roots come out once more at times, such as when being interviewed by Ted in 2017 he said how “soul-destroying” traffic affects “people in every part of the world.”

What does this tell us about Musk? Well, mostly it just tells us that he’s a man of rich international heritage and that his accent is just a bit all over the place, really. In a deeper sense, however, his distinct voice perhaps reflects his own outlook on the world of business. Just as each word can have its unique pronunciation with seemingly little or no connection other than it comes from the same person, so too can your business interests.

Did you know that the persona of Tony Stark in the Marvel film universe was based on Elon Musk? Robert Downey Jr.’s performance was modelled heavily on Musk in mannerism, tone, and most importantly in vision. Iron Man sets himself apart with his own vision of where to take his enterprise, and Musk does the same thing in his life. Looking at each and every business that Musk has embarked upon, including Tesla and SpaceX, what is their grander mission?

You might candidly say that Musk is merely seeking out greater profits, and while he certainly is doing that — he has a fiduciary responsibility to — he is also trying to create things that align with the philosophy he gained while reading Isaac Asimov: “…you should try to take the set of actions that are likely to prolong civilization, minimize the probability of a dark age and reduce the length of a dark age if there is one.”

Companies like Tesla and SpaceX have given Musk a kind of “superhero” persona; a man on a mission to contribute to the furthering of our civilization. He is ‘Battery Man.’ Or perhaps he is ‘Falcon 9’ man, or even just ‘Online Payment Man.’ All of these things have furthered the cause of improving either our lives or our outlook on the future.

So, what does any of this superhero stuff have to do with his accent, anyway? Well, it’s like we said before. Elon Musk has a unique, distinct and individual voice. That accent has helped to become a powerful symbol of what he represents in a grander, more profound sense. Musk is a living symbol of the power of the individual and what he can achieve when he surrounds himself with the right people, absorbs the right knowledge, applies the right advice, and maintains a powerful vision of what they want. There’s no chance you would confuse Elon Musk’s life and being with that of another individual. The same is true of his accent.

The evolution of Elon Musk’s accent from rural Pretorian school boy, to erudite North American academic, and then to the distinctive international patter that we hear today is a representation of his long journey from obscurity to stardom, from relative simplicity to intriguing complexity. It’s a potent reminder that individuals matter, and can change the world immeasurably when they make their voice heard and the vision noticed.