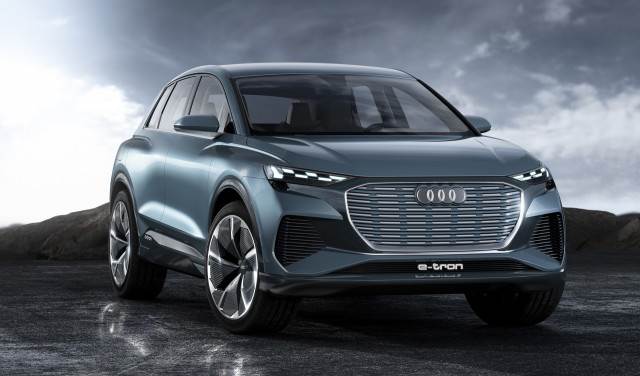 I used to write a weekly news round-up each week on the old site. I have since stopped doing this, but the below sums up all the Audi-related news from October 2018 to September 2019: